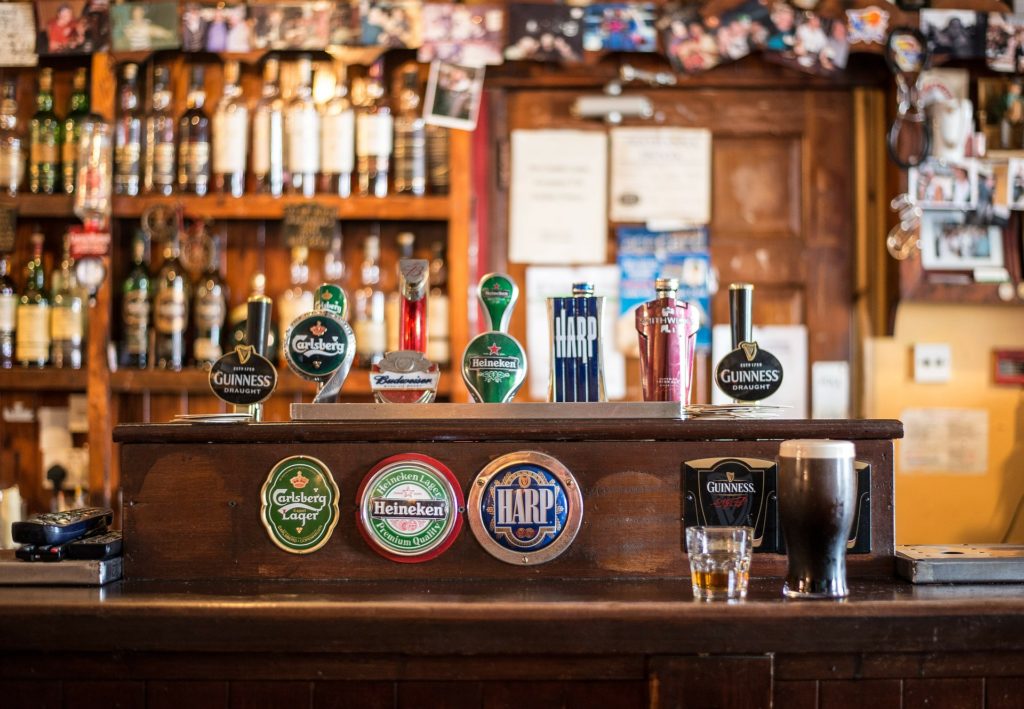 If you’re a beer fanatic looking for something to do in Anaheim, you’re in luck. The city has been a brewery hub since the first one opened in 1870!

There are actually so many craft breweries here, you may not know where to get started, so here are a few ideas.

If you’re staying at the Disneyland Resort, you’ll be pleased to know that this craft beer spot is just around the corner. The low-key vibe and open-concept space make it a great spot for socializing through the evening. If you’re an IPA fan, try their award-winning Double Karma IPA.

And if you’re in the mood for something a little different, they’ve actually got a huge range of fruit beers to taste, including blueberry, strawberry, and peach. Flavors will depend on the season, but don’t knock ‘em ‘till you try ‘em!

This is by far one of the most popular and fun places to hit up at any time of day, and it’s also the most historic. Check out Taco Tuesdays, weekly trivia nights and seasonal events. Try the Anaheim 1888 for a taste of what beer probably tasted like way back in the original brewery days.

Located across from Angel Stadium, Noble Ale Works has a lively, sporty vibe. There’s nothing fancy about this place, just a straight up menu of funky beers. Stout lovers should definitely try the Naughty Sauce, a nitro stout made with coffee. Noble Ale has won a couple of awards, including a gold win for their American IPA, so that’s another beer worth trying.

Comic book and gaming fans should definitely take note of this unique brewery in the Packing District. The menu is full of interesting flavors. One thing that owner Mike Crea has regularly on tap is his Incubator Series, which consists of small-batch brews, so there’s always something fresh and different to taste. And you just can’t beat the cool comic book décor. The pub also hosts and participates in unique events like “beer yoga” (yes, it’s a thing) and drawing.

The Backstreet Brewery is an inexpensive, tucked in, laid-back spot to hit up with friends before a game. If you stop by, be sure to try the Hoppy IPA or rich Nut Brown Ale. One of their more unique features is that they not only offer growlers, but also actually deliver them!

These are just a few of many great breweries centrally located in Anaheim. If you’re looking for a sweet spot to stay, the Tropicana Inn & Suites has something for everyone – make your reservation today!