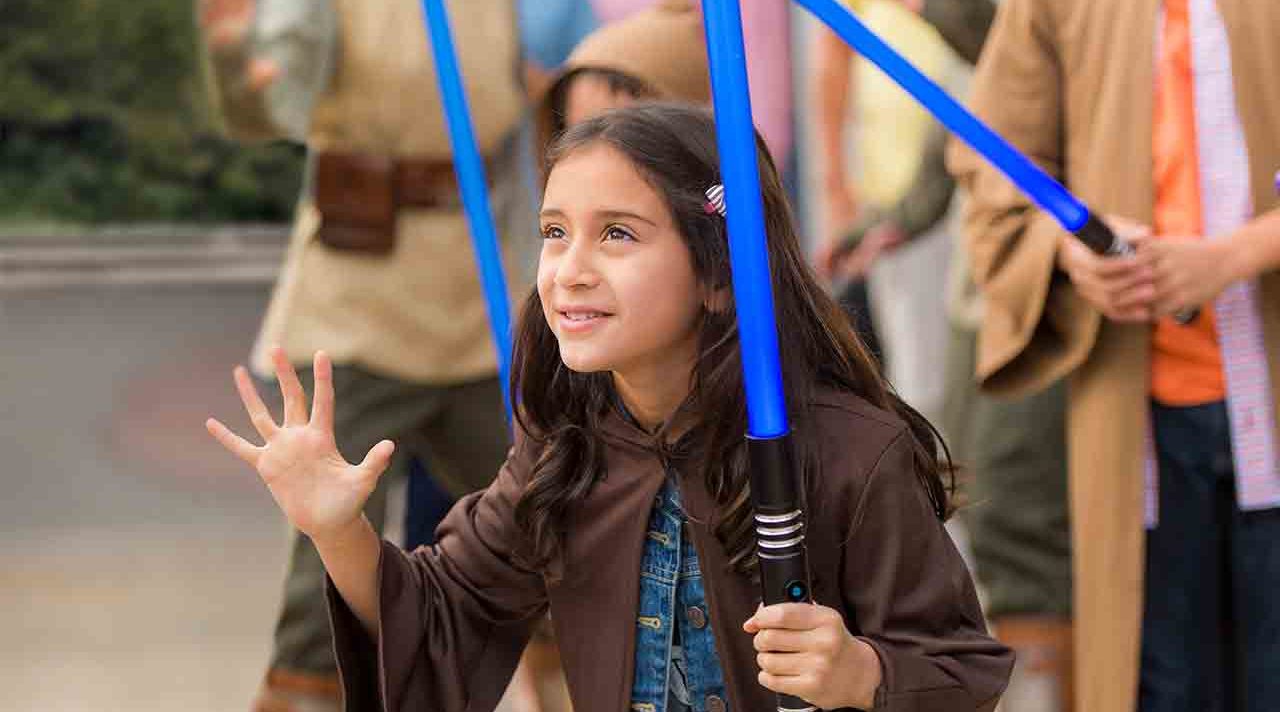 NEW Experiences Coming to the Disneyland Resort in 2018

Disneyland® always creates fabulous new experiences for guests of all ages. We’ve gathered some of the most exciting additions for 2018. Read on to learn about what you can look forward to this year to make your trip to The Happiest Place on Earth even more memorable.

Furthermore, their award-winning burgers and a wide array of beers are sure to be delicious. The new restaurant will have indoor and outdoor seating and the vibe will make you feel as if you are in the heart of New York City over 3,000 miles away!

Splitsville Luxury Lanes will be opening its doors on January 29 at the Downtown Disney District. This isn’t your typical bowling alley as Splitsville offers a mid-century atmosphere, large outdoor patio, two kitchens and 20 bowling lanes to get your strike game going.

The galaxy needs saving, and you’re its only hope. Thanks to this high-energy virtual reality experience, Star Wars: Secrets of The Empire allows you to be immersed in the heart of Star Wars lore. You and your friends or family can move freely through this multisensory experience as you go undercover in groups of four to capture imperial intelligence vital to the galaxy’s survival.

Cutting-edge 3D imagery and sound add to an out of this world experience. You will be interacting with some of Star Wars’ most integral characters and be awed by this magical thrill ride. This attraction is open now in the Downtown Disney District.

Your favorite Pixar characters come to life along the Paradise Pier waterfront. Notable characters from Toy Story, The Incredibles, and Inside Out will be waiting for you in themed neighborhoods featuring various attractions to keep you active throughout.

The Incredibles neighborhood includes the new Incredicoaster, which features a mid-century loading area, new character moments, and more. Toy Story Mania! will accompany Toy Story’s neighborhood while the Inside Out-inspired neighborhood will feature family-friendly attractions. A fourth neighborhood can also be accessed, featuring a new and improved Mickey’s Fun Wheel and Mickey Mouse’s iconic face on the Paradise Bay side of the Ferris wheel. Plus, all midway games at Games of the Boardwalk are Pixar character inspired.

Paradise Pier’s transformation comes as Pixar Fest takes over Disneyland® starting April 13th, 2018. Pixar Fest will feature the Pixar Play Parade and Paint the Night parade, combining many of your favorite characters with the thrill of fireworks and live entertainment.

Should you be planning a trip to Disneyland® this year, contact Tropicana Inn & Suites and book your accommodation today!